Officially called Joyasan Fukushoji, this temple has been known as Sumadera for many years. Sumadera has a deep connection to both the Minamoto and the Taira clans.

Sumadera houses many priceless items including the bamboo flutes of the samurai Taira no Atsumori (1169-1184) and the bell of the monk soldier Benkei (1155-1189). Visitors to Sumadera will also find a burial mound for Atsumori’s head and a pine tree on which Minamoto no Yoshitsune (1159-1189) once sat.

Sumadera is known throughout Japan for being associated with the Genpei era, a period in the late 12th century when politics in Japan were dominated by the Taira and Minamoto clans. Many literary figures such as Yosa Buson (1716-1784) and Matsuo Basho (1644-1694) visited Sumadera to remember these stories. Their haiku and poems are inscribed on monuments scattered throughout the spacious grounds of the temple.

The Main Hall was established in 886 AD. It is said that the courtier Ariwara no Yukihira (818-893), who was also a famous poet, confined himself here to pray and was pardoned by the emperor.

After being rebuilt multiple times as a result of fires, floods, and earthquakes, the Main Hall—as we see it today—was rebuilt one final time in 1602 by the daimyo Toyotomi Hideyori (1593-1615) under building magistrate Katagiri Katsumoto (1556-1615).

The sanctuary, constructed in 1368, is even older. The main deity Sho Kanzeon Bosatsu is enshrined in its hall, flanked by Bishamonten and Fudo Myo-o.

In recent years, the Agency for Cultural Affairs oversaw a complete dismantling and repair of the building, restoring the Main Hall to its original state of about 600 years ago. After the Great Hanshin Earthquake of 1995, the building was restored again.

Our VR content for this site includes the Wooden Eleven-Headed Kannon Statue, the Main Hall’s Buddhist altar, and the painting Fugen Bosatsu and Ten Female Devas—which is on loan to the Kyoto National Museum. All of these are nationally designated Important Cultural Properties. 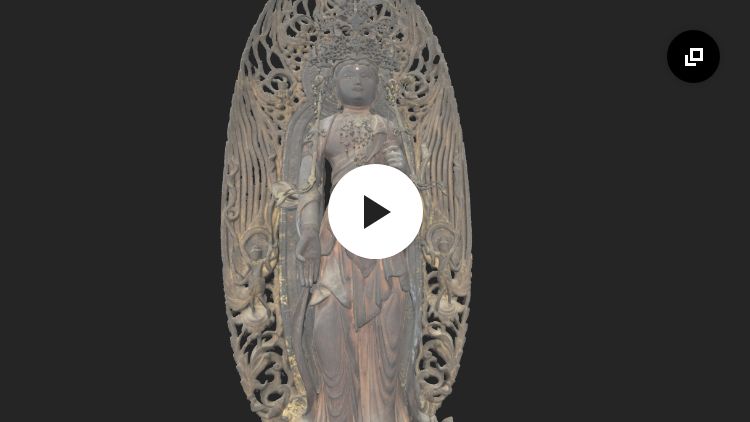 The statue was made using the yosegi-zukuri method (where a wood sculpture is made from multiple carved wood blocks joined together) with inlaid eyes and stands at about 84 centimeters tall. Although small in stature, the female figure is intricately carved with a graceful nose and eyes and pursed lips. The Kannon has a slender torso and natural stance with hips pulled slightly to the left and right leg relaxed. 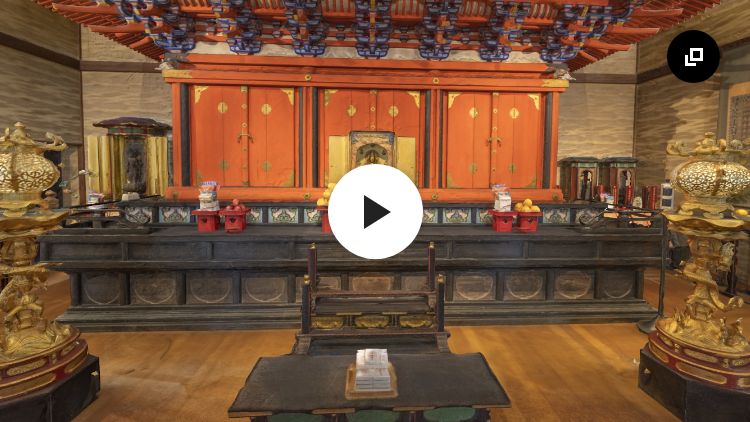 According to the Tozan Rekidai—the temple’s record book—this altar for enshrining a Buddha resembles a small palace and was built in 1368 by Shikibu Hokkyo Nagakata.

The altar is unique, even for one built in setchuyo-style (architectural style from the 14th to 16th centuries). It has two tiers: a Chinese-style lower tier and a Japanese-style upper tier. The palace sits on a platform on top of the altar. The palace has three compartments and the decorative brackets supporting the roof are Chinese-style three-stepped brackets. 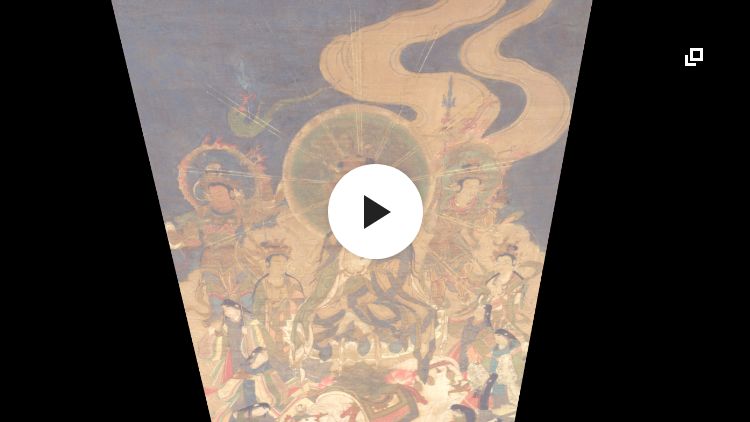 Set in the center of the image is Fugen (Samantabhadra) Bodhisattva, riding a white elephant with six tusks. He is surrounded by Tamonten, Jikokuten, Yako Bodhisattva, Yuse Bodhisattva, and the ten rasetsunyo dressed in twelve-layered ceremonial kimonos. They are depicted riding on purple clouds to protect those who receive the Lotus Sutra. 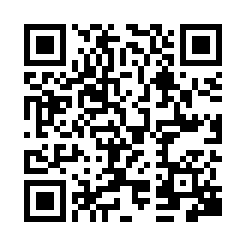 Note) You will need to use AR kit for the iPhone and ARCore for Android devices. Even if these apps are used, the AR may not work.